Scott Barratt has been a Vancouver on-camera video and T.V. host for dozens of corporate videos, infomercials and series and he can bring this vast experience to your company or product. 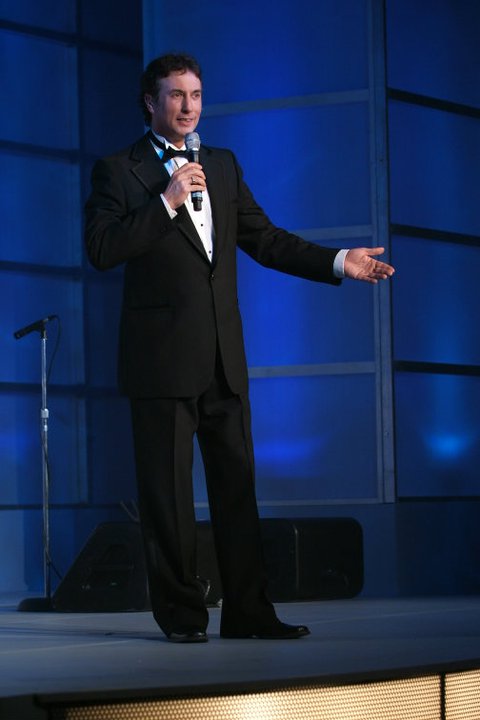 Scott hosted various TV series including The Performers which ran across Canada and in select U.S. markets for 5 years and the weekly show At The Movies, was a major host on the Variety, Timmy’s and Jerry Lewis telethons and has brought that experience to dozens of companies as the host of their corporate video collateral. 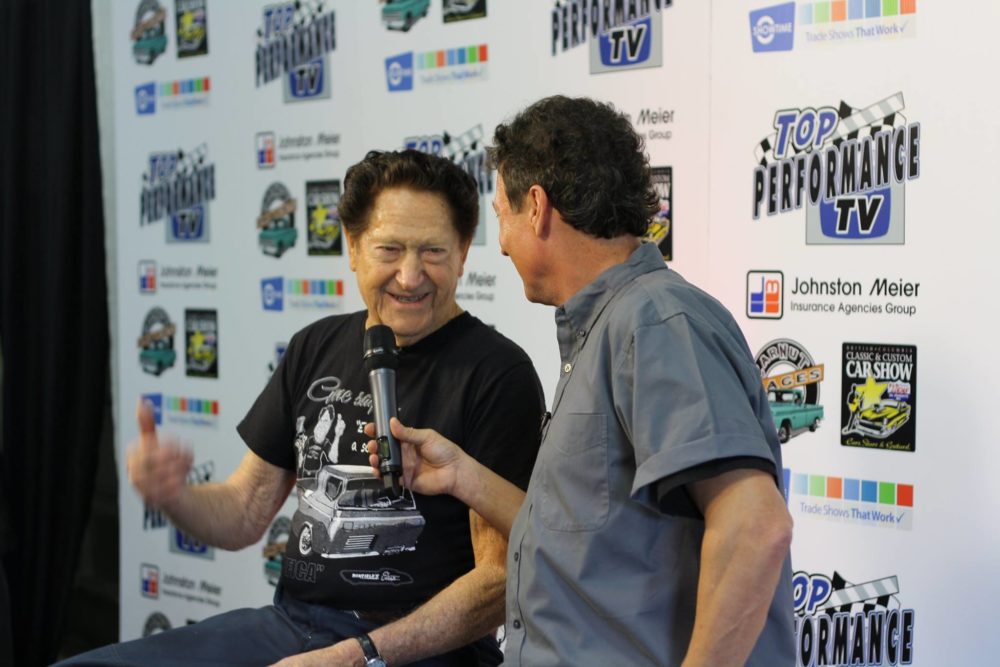 Scott’s world-class communication skills give him the ability to put the subject at ease while creating a smooth, engaging and entertaining video.

Well it’d be impossible to do it better than that, wow you just saved us a lot of time and money! David Zucker – Director – Scary Movie 4 (his film Airplane is one of the funniest ever made and he is a super-nice guy on top of it)

Scott is also a professional author and writer who has written hundreds of commercials and articles and can lend that experience to massaging your script to make it the best that it can be.

Scott co-authored the wedding book Remarkable Receptions released in 2017 in the U.S. and is currently working on a new release. 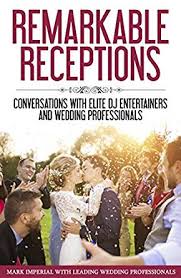